If thieves want to get into your van....They Will. 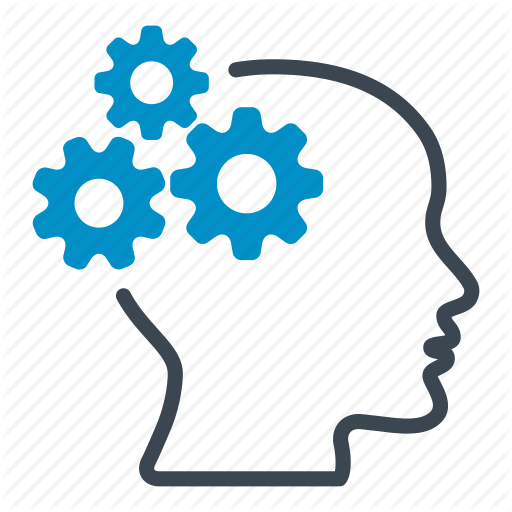 The Smart 360 alarms and early warning vehicle security systems, provide a highly effective and easy to use anti-theft solution in the event of an attempted break-in or even worse a thief trying to steal you van and every thing in it

The system does not require 3G/4G signal and 99.9% of the country’s GSM networks provide strong stable and highly reliable coverage.

When a sensor detects movement because of unauthorised entry or an attempted break-in the siren will trigger and a (130db) alarm will sound, also immediately via the Smart HUB you will receive a SMS and a phone call within seconds giving you that precious heads up that can make all the difference when it comes to losing or retaining thousands of pounds worth of your tools, materials and expensive equipment.

Imagine that your sitting down watching a movie one night and you think are my tools ok in the van?

Obviously this is hugely beneficial as the peace of mind and relief knowing that your van and its contents are being protected and your vehicles security has not been compromised is priceless.

Up to three phone numbers can be contacted per system and control can be performed using the supplied remote Keypad with a personal 4 digit pin number or,directly via phone call/SMS, Apple/Android apps on your smartphone or any mobile phone 24/7 from anywhere in the world.

The Smart 360 Pro comes in a 1 2 or 3 sensor pack
extra sensors can be added and are sold separately
the Smart 360 Pro system delivers the very latest intelligent cutting edge vehicle security that expensive locks and bolts will never be able to provide and all at a very low and affordable price.
Go to product

Subscribie to keep upto date with all new promotions